Chef Tara Khattar’s international career launched when she got accepted to the renowned culinary institute Paul Bocuse in Lyon, France. She later trained with Michelin starred chefs like Jacques Chibois and Joel Robuchon.  Aiming to accelerate her career on a global scale, Tara enrolled at New York University to complete her Master’s degree in Food Studies . Ever since she has been living and breathing New York, consulting for restaurants and small businesses, as well as catering to boutique events in the United States and beyond.

GET TO KNOW TARA KHATTAR 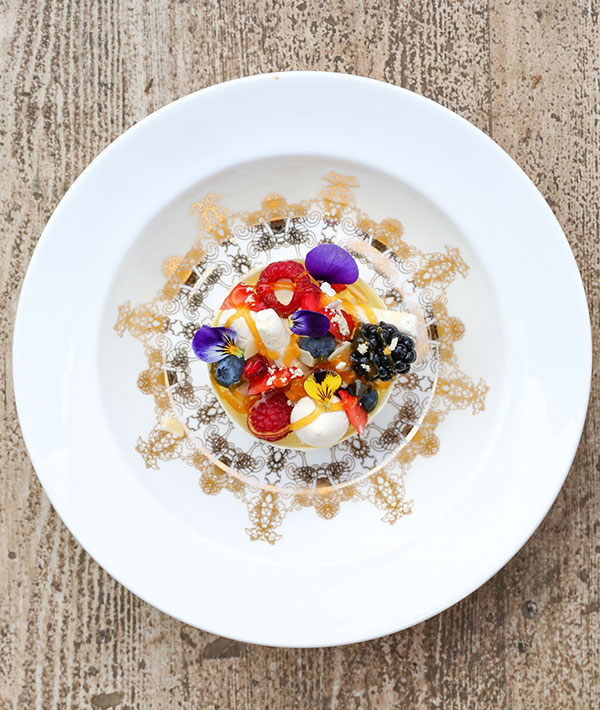 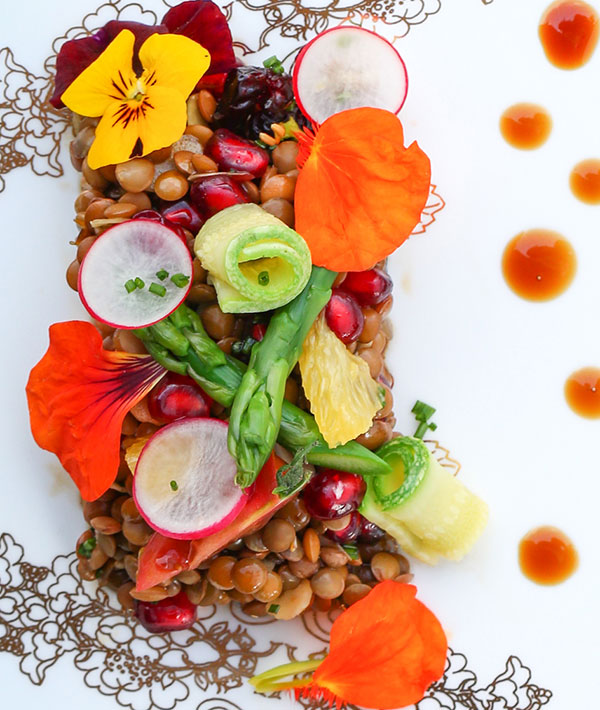 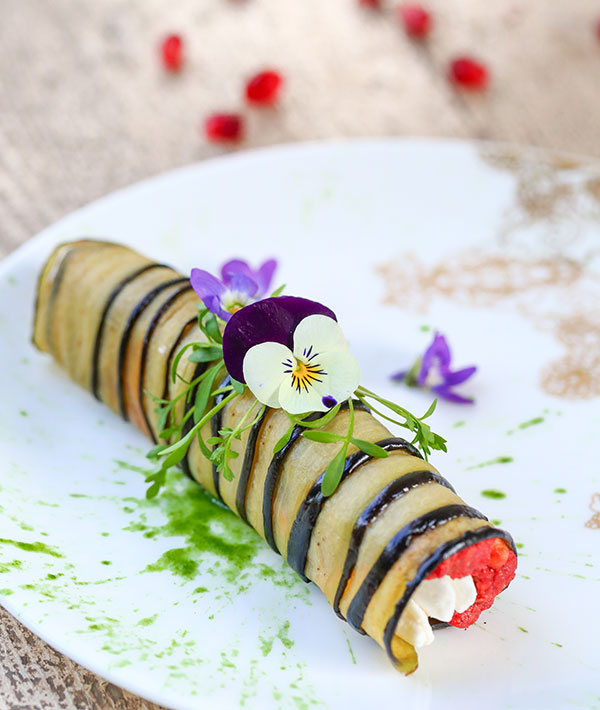