Tony Kitous is the founder and creative director of the Comptoir Group. At the age of 18 Tony arrived in London from Algeria. He worked hard throughout the restaurant trade and as planned four years after arriving in the UK he opened his first restaurant, Levant, in central London. Since then he has built up the restaurant group to include Comptoir Libanais with 30 branches, Levant, Kenza Shawa with three branches and Yalla Yalla with two branches. Tony is also the author of three cookery books. The latest, Feasts from the Middle East (HQ).

GET TO KNOW TONY KITOUS 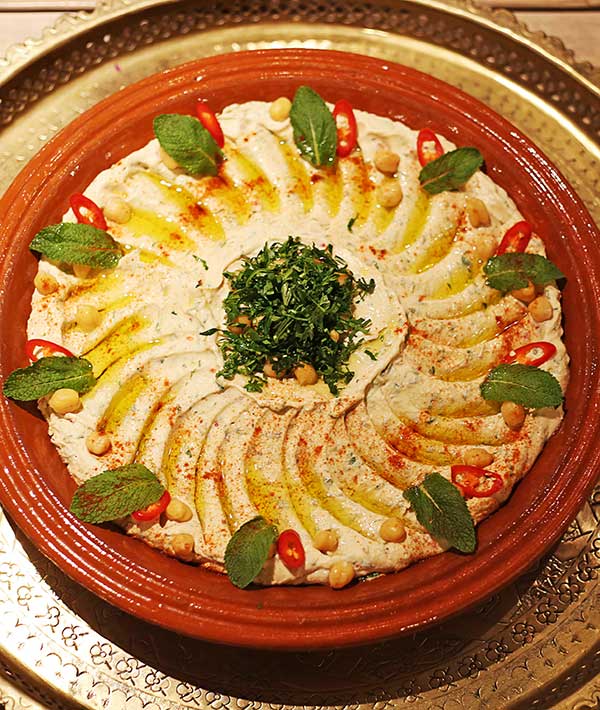 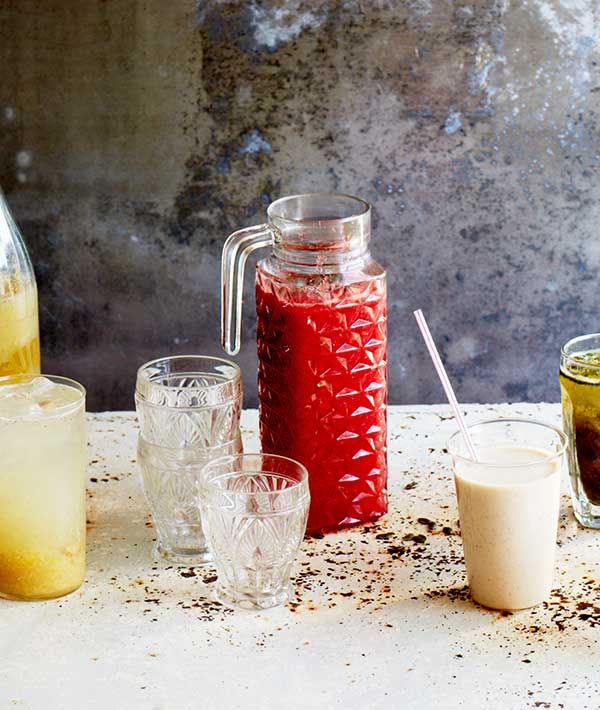 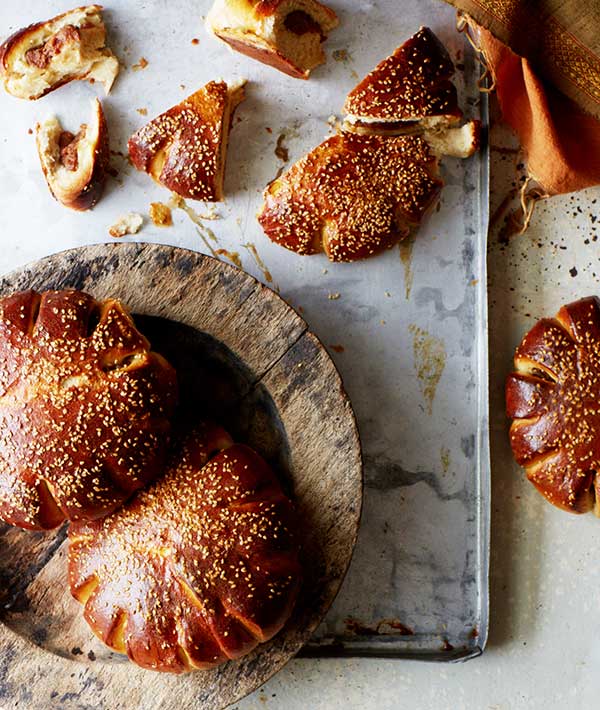