Rita is the co-founder at SUD restobar. She graduated from Université Saint-Joseph (USJ), Beirut, with a degree in Hospitality Management, having been taught cooking there by Chef Maroun Chedid. She was involved in creating the concept for SUD Restobar with its founder, Michel Yazbeck, and, a few years later, traveled to Paris and worked with Chef Adrien Trouilloud at the Rech – a renowned restaurant owned by Alain Ducasse. This was followed by time spent at the Michelin starred Le Jules Verne. Intensive training in the Culinary Arts at the Alain Ducasse Institute followed and, having earned her diploma, Rita spent several months at Laserre restaurant in Paris. She also founded the contemporary café, La Petite Table Beirut.

GET TO KNOW HER 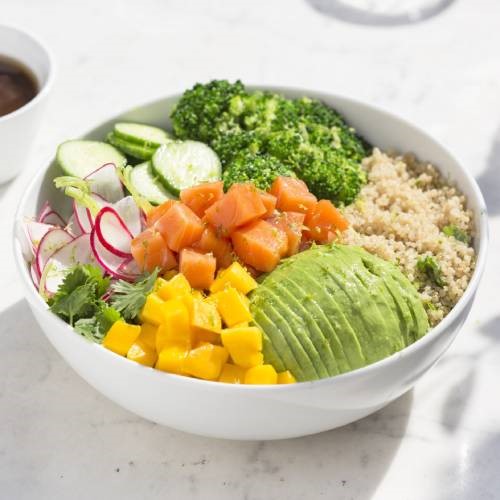