It is the insights, experiences and personal favorites from a jury constituted of 22 influential journalists representing 15 nationalities covering all 5 continents that make the Prix Villegiature Awards a unique and original hospitality award. It has been since 2003 that Prix Villegiature Awards reward the very best hotels in the Middle-East, Africa, Europe and Asia. 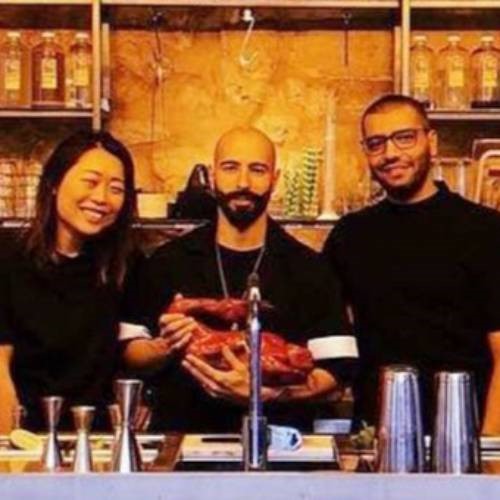 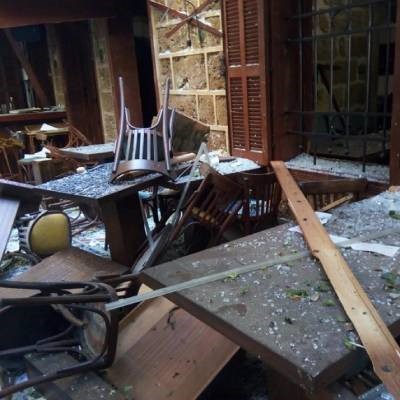 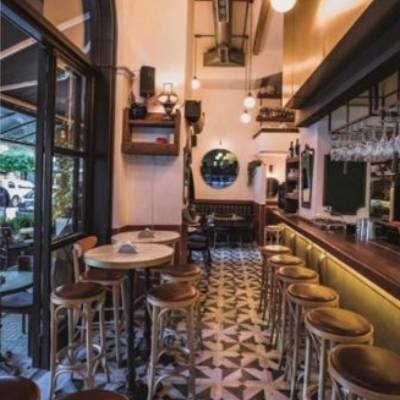