A traditional animal of the Mediterranean, the goat is reared in most countries of the region for its production of milk, which also makes delicious cheese and other by products.

In Lebanon, the consumption of goat’s milk is valued on a national level; in 2010, goat milk production reached 32 million tons. Goat dairy products are consumed as cheese, laban, labneh, ayran and other more typical products characterized by their production and conservation techniques like kishk, Ambarees labneh and Darfieh cheese. While Ambarees, traditionally produced in the Bekaa Valley, consists of fermented raw goat milk in earthenware jars, Darfieh cheese, a specialty of North Lebanon, is fermented in a cow skin prepared in advance especially to make this cheese.
Goat milk production is seasonal, and preservation methods of caprine dairy products vary: goat labneh and Ambarees are usually shaped into small balls and conserved in glass jars with olive oil, also can be frozen for later use. Darfieh cheese is conserved in olive oil as well, baladi goat cheese is preserved in brine, and kishk is conserved as powder to be used in soup and other recipes.

For all those with “sensitive stomachs”, goat’s milk might be the solution for you. With a lower content of lactose and a structure close to that of breast milk, goat’s milk is usually easier to digest than cow’s milk. Plus, it has more calcium, potassium and Vitamin A. 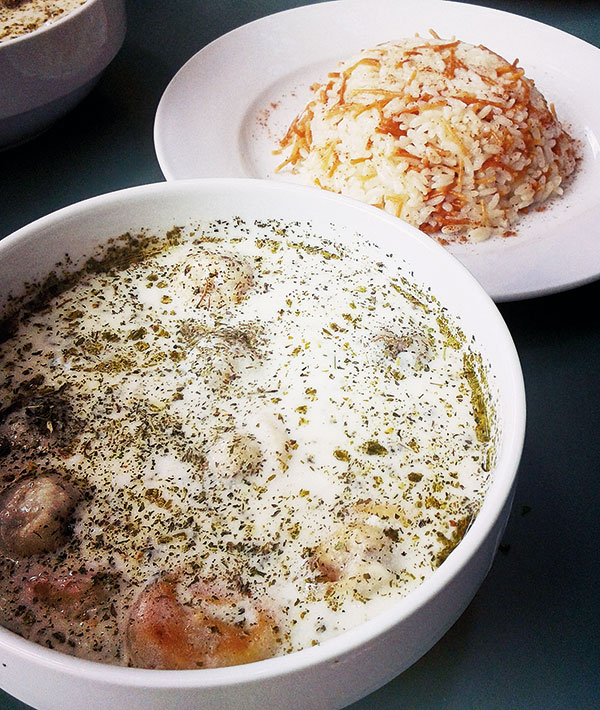 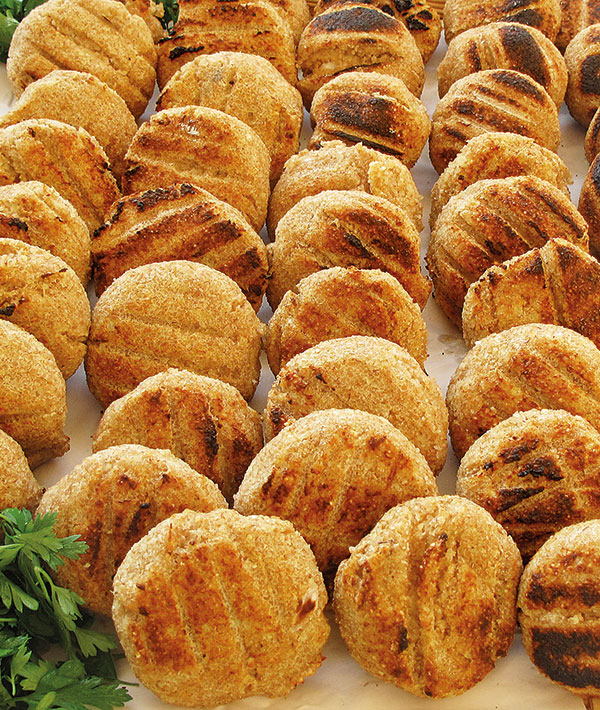 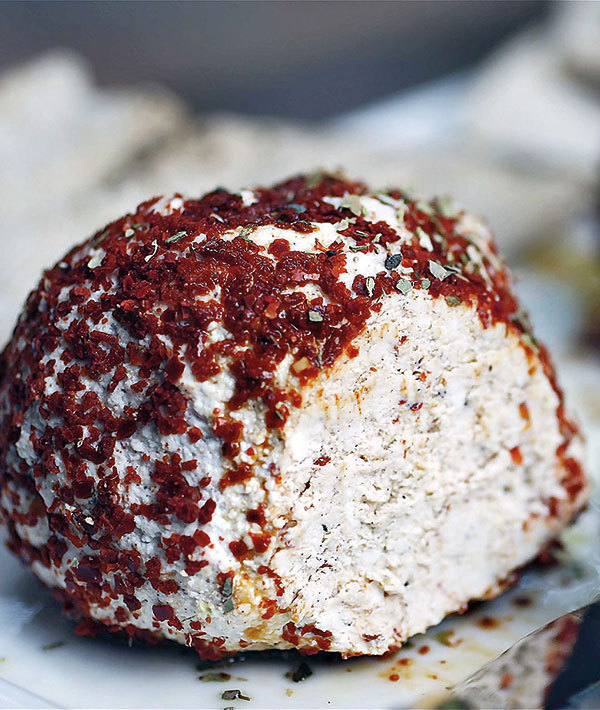