Michel Sarran’s mother, Pierrette, was a cook and the owner of l’Auberge du Bergerayre in Saint Martin d’Armagnac in the South of France, where Michel also was born. Chef Sarran initially planned to become a doctor when he studied medicine, but it took him less than two years to discover that his true passion was gastronomy. He started to work for some of the foremost chefs of France, like Alain Ducasse, Michel Guérard and Jean-Michel Lorain. Young Sarran eventually made a name for himself when he was appointed head chef at Résidence la Pinède in Saint-Tropez in 1989.

GET TO KNOW MICHEL SARRAN 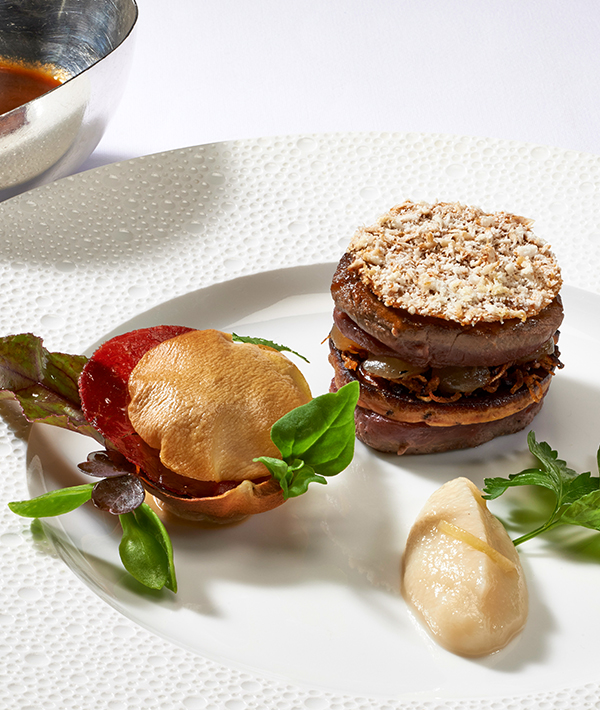