Sushi is vinegared rice. Sashimi, which is slices of raw fish alone, is not sushi because it isn’t accompanied with rice. Originally, sushi was fermented fish with rice preserved in salt, and this was a common dish in Japan for a thousand years until the Edo Period (1603 to 1868) when common known sushi was developed. The word “sushi” means “it’s sour,” which reflects back to sushi’s origins of being preserved in salt.

Sushi in Japan is very simple and usually doesn’t contain more than one type of fish or one type of vegetable. In Japan, they don’t have the kinds of rolls that are popular in our countries.

They do not mix wasabi in the soy sauce; if they desire more wasabi, they add a little bit on the sushi .Thee pickled ginger is a palate cleanser and is eaten in between pieces of sushi, not with the sushi pieces.

Sushi was introduced commercially as fast food, when the chef used to be the only person to prepare & serve in front of clients. 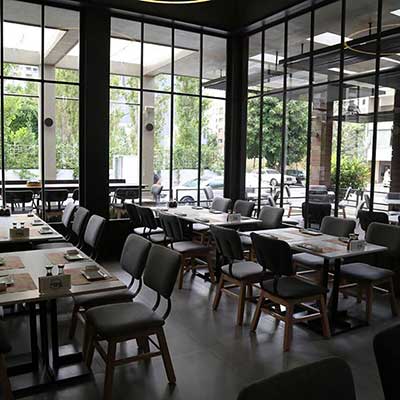 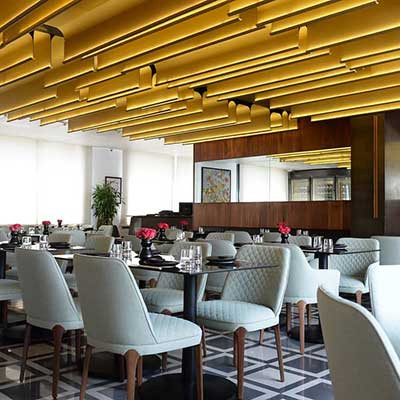 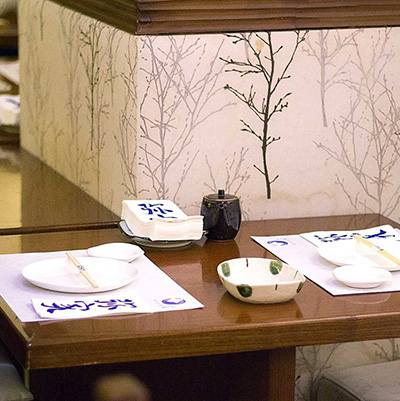 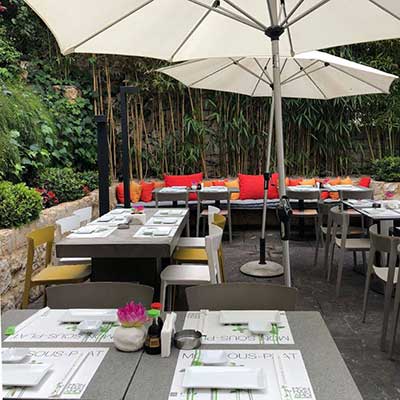 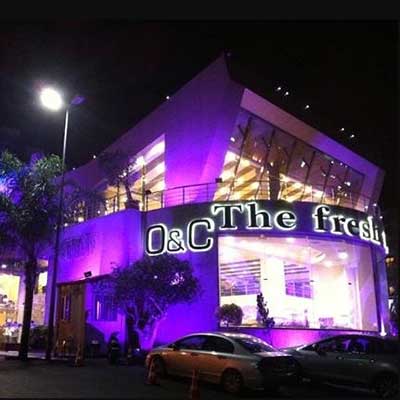 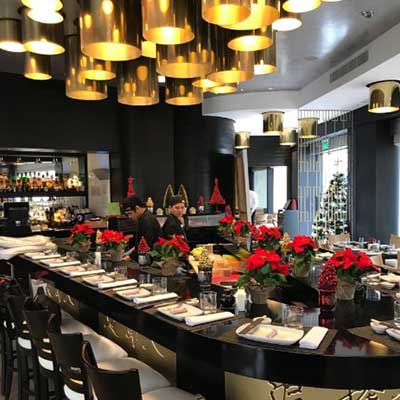 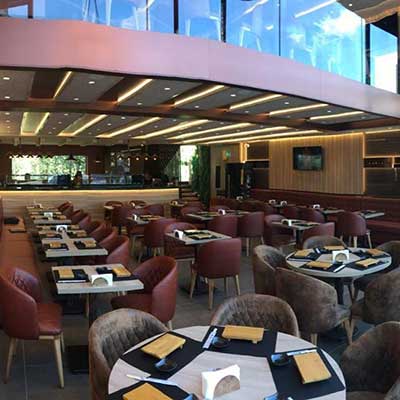 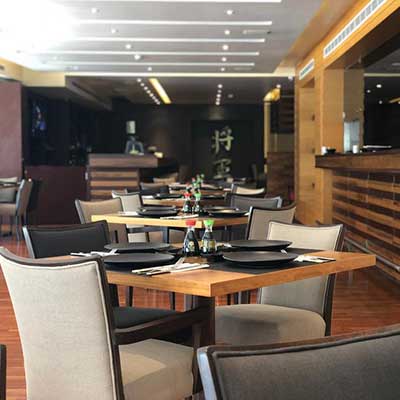 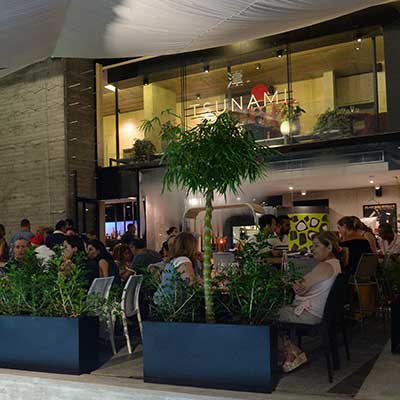