Is Keto right for you?

IS KETO RIGHT FOR YOU?

The ultimate low-carb diet is all the rage right now. Christine Barakat from DietBox tells us how to lose weight fast without the side-effects

The ketogenic diet is a very low-carb, high-fat diet that shares many similarities with Atkins and other low-carb diets. It involves drastically reducing your intake of carbs and replacing them with fat. This change leads to the metabolic state called ketosis. After several days, fat becomes your body’s primary energy source. This causes a significant increase in the levels of compounds called ketones in your blood.

It seems like everyone is praising the Keto diet these days. But if you’re considering this diet, you’ll probably want to know about the side effects before you decide if it’s right for you.
The smallest side effect of this diet is the keto flu, which can happen when you start the diet.

It’s a result of the body adapting to the low-carb state. Symptoms of the keto flu can include everything from headache, weakness, and irritability, to constipation, nausea and vomiting.

Is the keto diet for everyone?
Keto is not a great long-term diet, as it is not a balanced diet. A diet that is devoid of fruit and vegetables will result in long-term micronutrient deficiencies that can have other consequences.
The Keto diet can be used for short-term loss, but it’s not a permanent weight loss or maintenance solution.

People on the ketogenic diet lose muscle even when they continue resistance training. This may be related to the fact that protein alone is less effective for muscle building than protein and carbohydrates together after exercise.
You’ll lose weight, but it might actually be a lot of muscle and because muscle burns more calories than fat, that will affect your metabolism.

Also known as hypoglycemia, low blood sugar is another common ketosis side effect. So, when the amount of sugar intake is drastically reduced on a keto diet, it’s possible to experience short-term episodes of low blood sugar. That can make you feel temporarily tired, hungry or shaky.

Water weight loss is common when you first start a low carb diet. Ketosis has a diuretic effect to it that can cause many pounds of weight loss in only a few days but this isn’t fat.

The Keto diet can also lead to yo-yo dieting because it’s difficult to follow, so people aren’t staying on it for a long time, That can have other negative effects on the body. If trying to go Keto causes you to yo-yo and go off and on diets, that has impacts related to weigh fluctuations and increased mortality risk.

Eating high levels of saturated fat will increase your cholesterol, and increased cholesterol will clog arteries and cause heart disease. And some studies suggest that they increase the risk of diabetes.
Studies suggested that people on the lowest-carb diets had the highest risk of dying from cancer, cardiovascular conditions and all other causes. Another study also found that people who followed diets that were low in carbs and high in animal proteins had a higher risk of early death compared to those who consumed carbs in moderation.

Because the keto diet is so restrictive, it’s not an appropriate diet to follow long-term. But the problem is that most people will regain a lot of the weight they lost as soon as they go back on carbs. It’s an issue with any fad diet, but it seems to be extra common with ketosis.
When a person goes off the ketogenic diet and regains much of their original weight, it’s often not in the same proportions. Instead of regaining lean muscle, you’re likely to regain fat. Now you’re back to your starting weight, but you no longer have the muscle mass to burn the calories that you did before.

One thing to always remember – if you go back to your old habits you will put the weight back on. 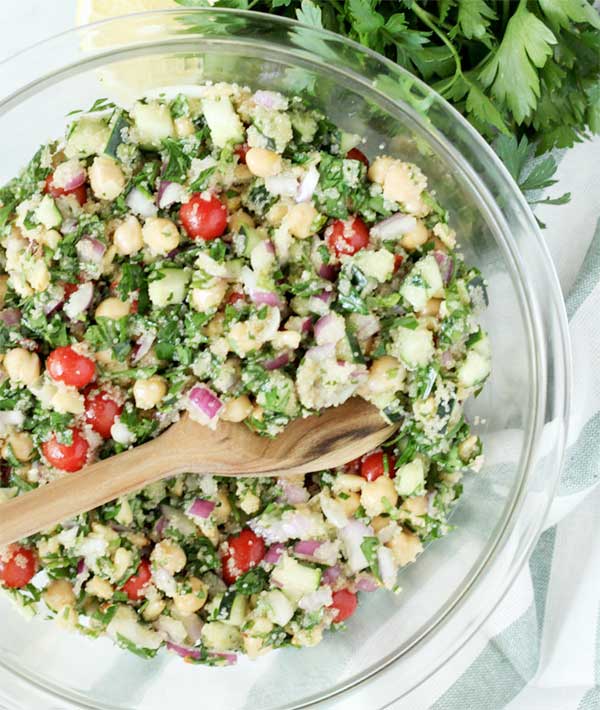 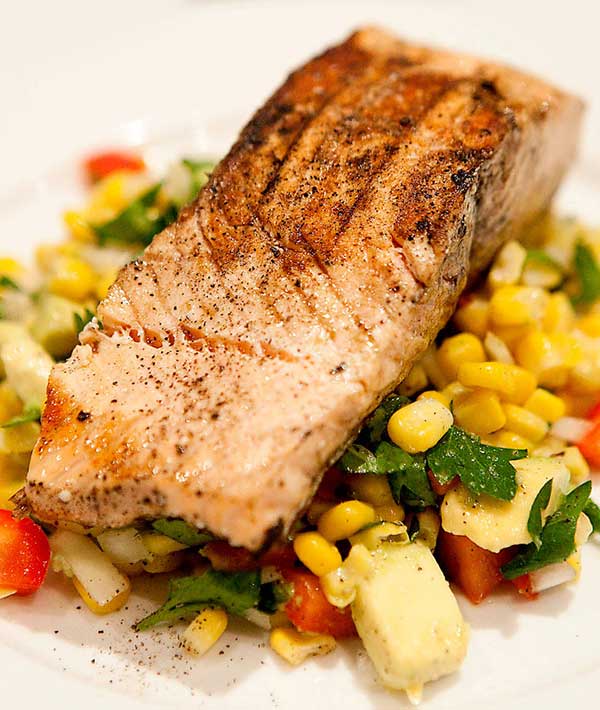 Salmon with corn and potatoes 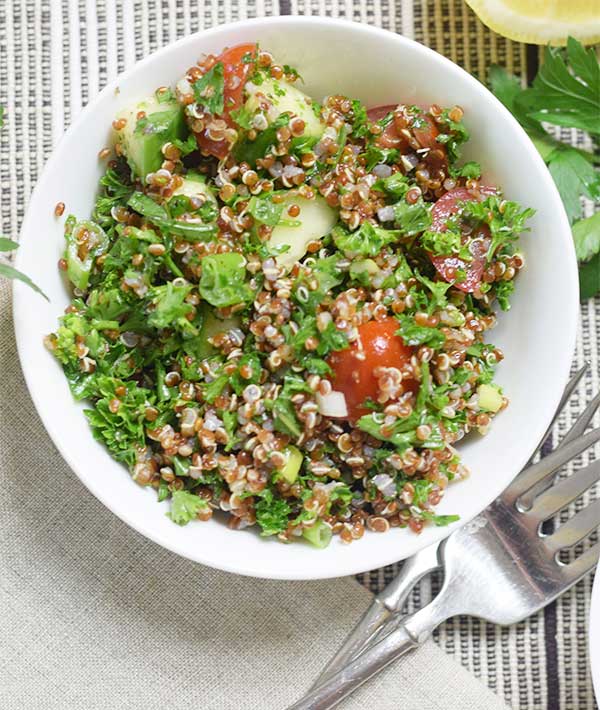 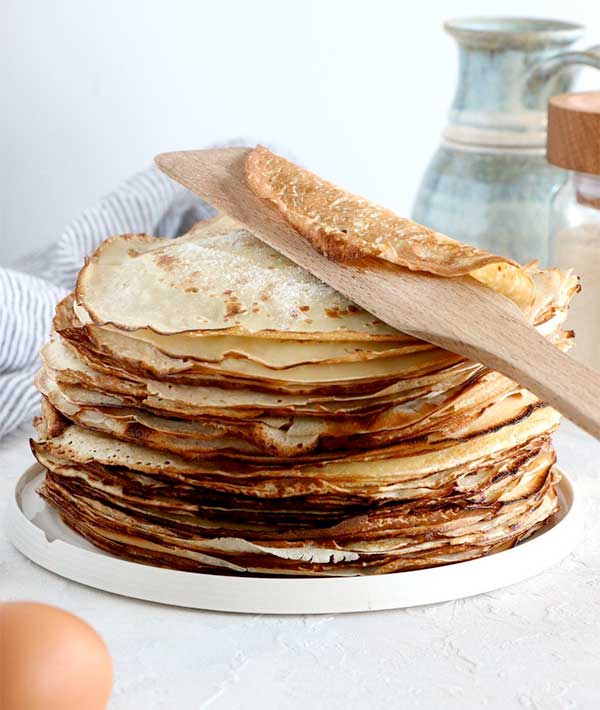 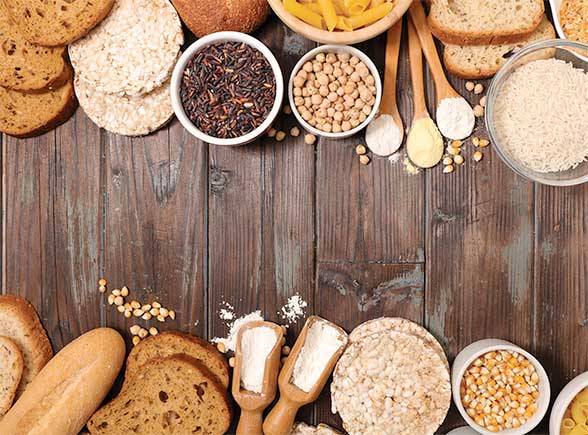