Lebanese-born Zahi Azzi, owner of Sydney’s Kazbah restaurants, is a culinary figurehead in Australia’s hospitality industry. First firing up the ovens in 1998 in the fashionable Balmain suburb, Kazbah has now grown from a single venue to ten. Multi-award winning since Kazbah’s inception, Azzi is a not only a consummate chef but also a formidable businessman

GET TO KNOW ZAHI AZZI 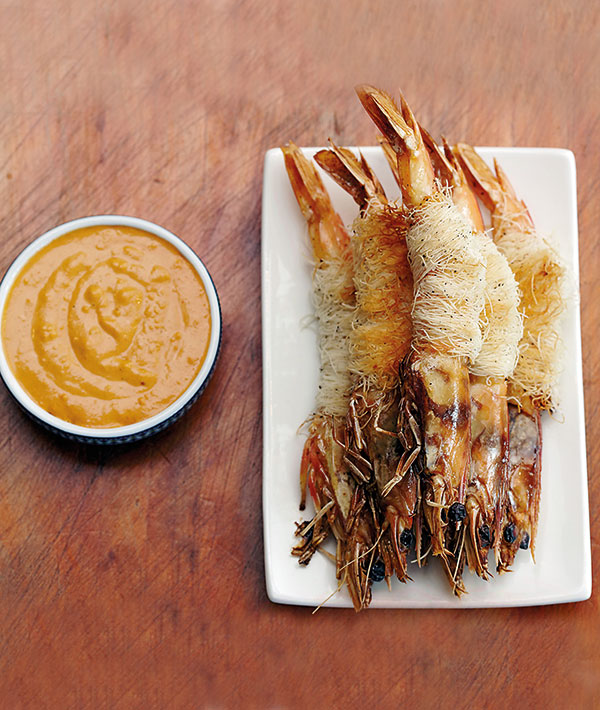